Augmented reality (AR) is a technology that superimposes a computer-generated image on top of real-world scenes, allowing users to interact with virtual objects in the real world. It’s the opposite of virtual reality (VR), which blocks the real world to create an entirely new one.

Augmented reality for furniture shopping apps offer a convenient and fun way to shop for furniture, and they are quickly becoming one of the most popular use cases for augmented reality. These apps use the camera on a user’s smartphone to provide a realistic view of how a piece of furniture would look in their space. Users can move the virtual furniture around the room to get a sense of how it would fit. Also, they can even see how it would look in different colors or styles.

Most Augmented Reality furniture shopping apps are available for Android and iOS devices. But which OS handles them better? Our 3D rendering studio conducted research that can help you find out which operating system offers the best augmented reality experience for furniture shopping.

Let’s dive into it starting with the basics!

1. Pro of AR for Android 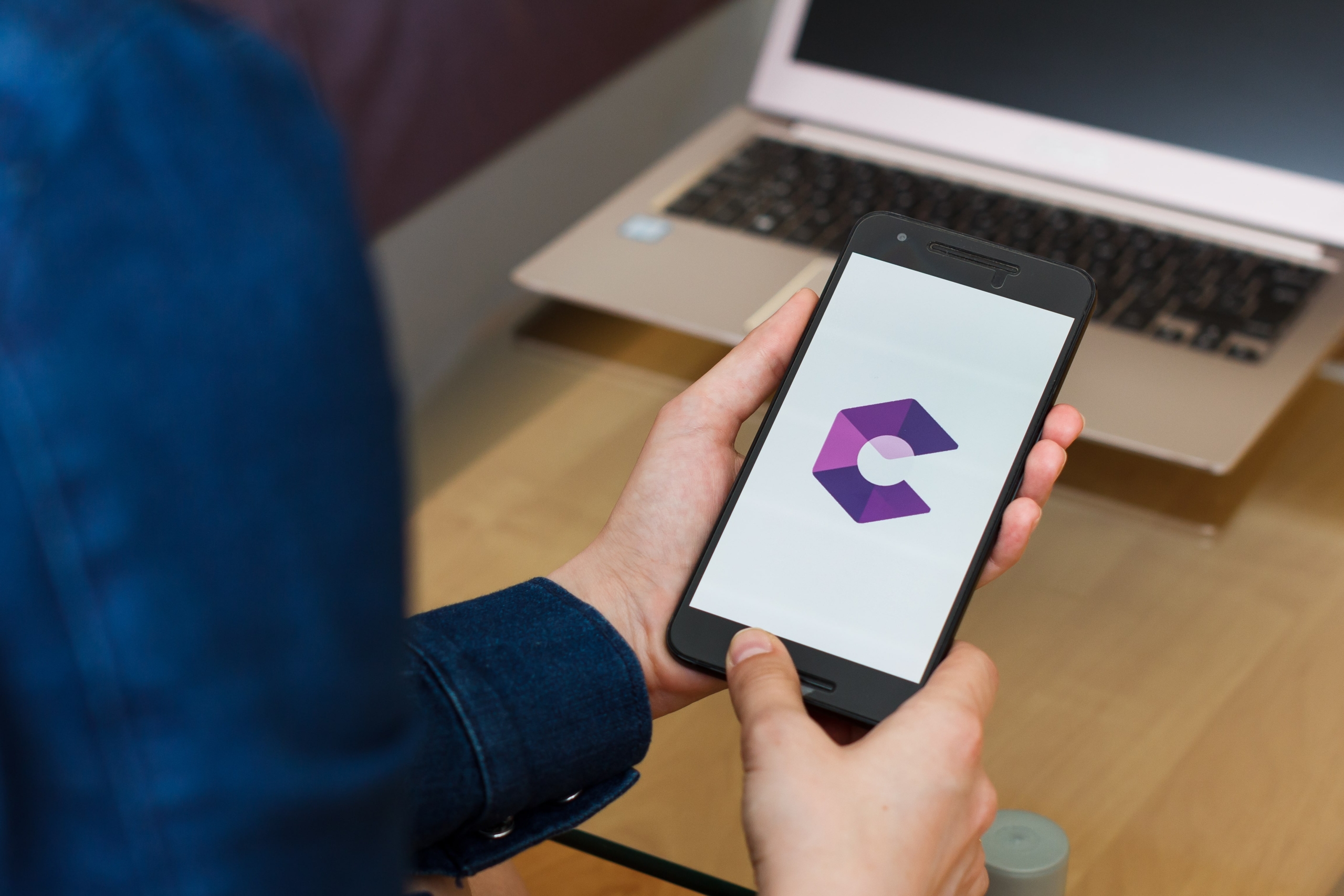 Augmented reality for furniture shopping allows users to see how furniture would look in their home before buying it. On Android, this is done through Google’s ARCore platform. It uses the device’s camera to track the position of furniture in the room and renders an image of the furniture on top of the live video feed.

The main benefit of the Android approach to augmented reality for furniture shopping is that it is more widely available. Android has a larger market share than iOS. More people are likely to have an Android smartphone or tablet than an iPhone or iPad. The larger market share also means that app developers can create better-quality apps for Android than iOS because they have a larger pool of users to test against and improve their products based on feedback.

Another significant benefit of Android devices is running on a wide range of different hardware configurations. They’re flexible enough to run on low-end phones and high-end smartphones and tablets. There are also plenty of options for screen sizes, which gives developers more flexibility when creating their apps. 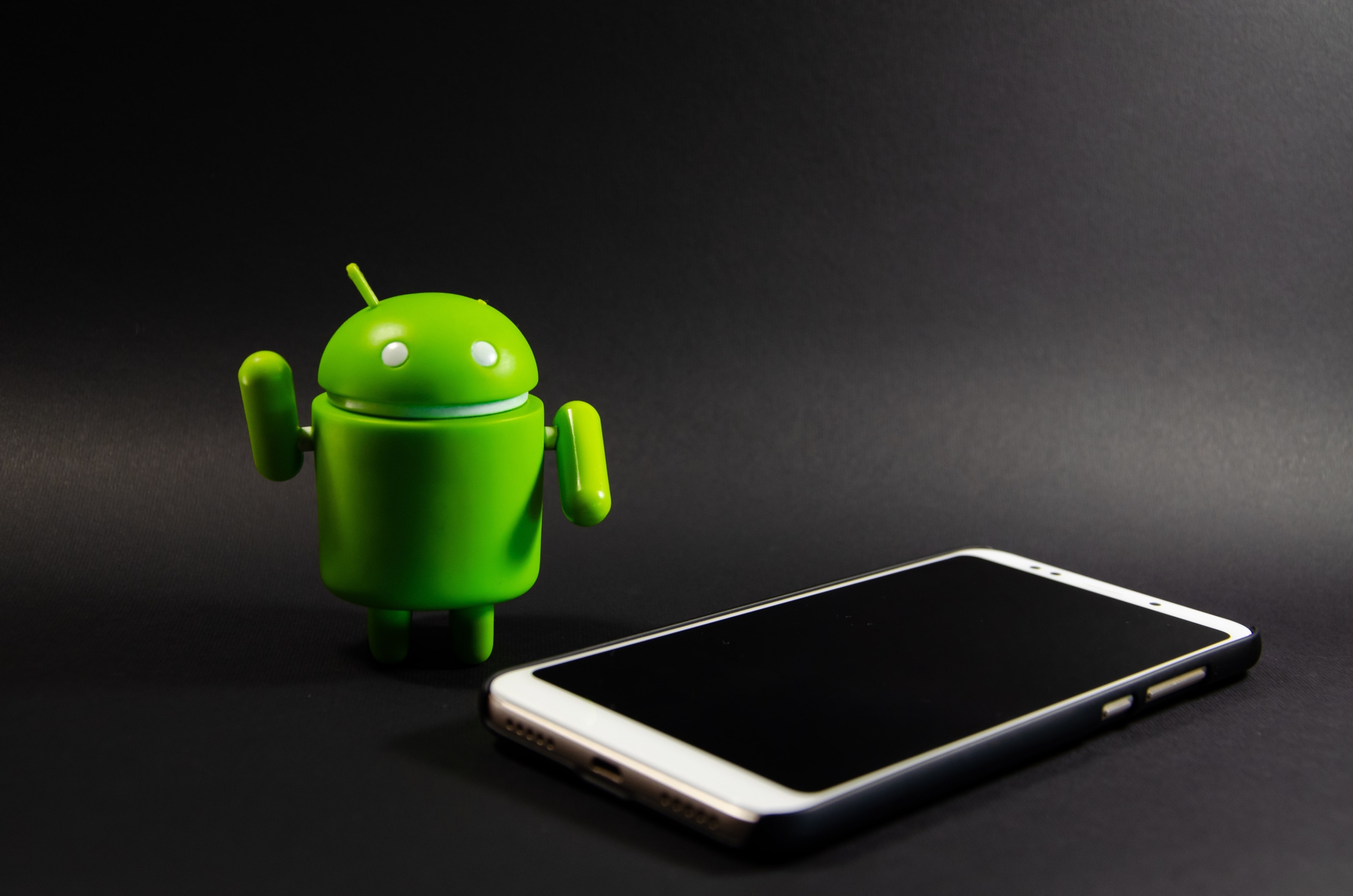 The most significant difference between Android and iOS when it comes to Augmented Reality for furniture shopping is that Android has so many different device manufacturers, with each manufacturer adding its unique software tweaks and features. This creates a lot of fragmentation in the Android ecosystem, which can be frustrating for developers.

To accommodate this fragmentation, Google created ARCore, which only works on newer devices with high-end processors. While this isn’t a huge problem — there are plenty of new devices out there — it does mean that developers need to focus their efforts on creating apps for just one platform (iOS). 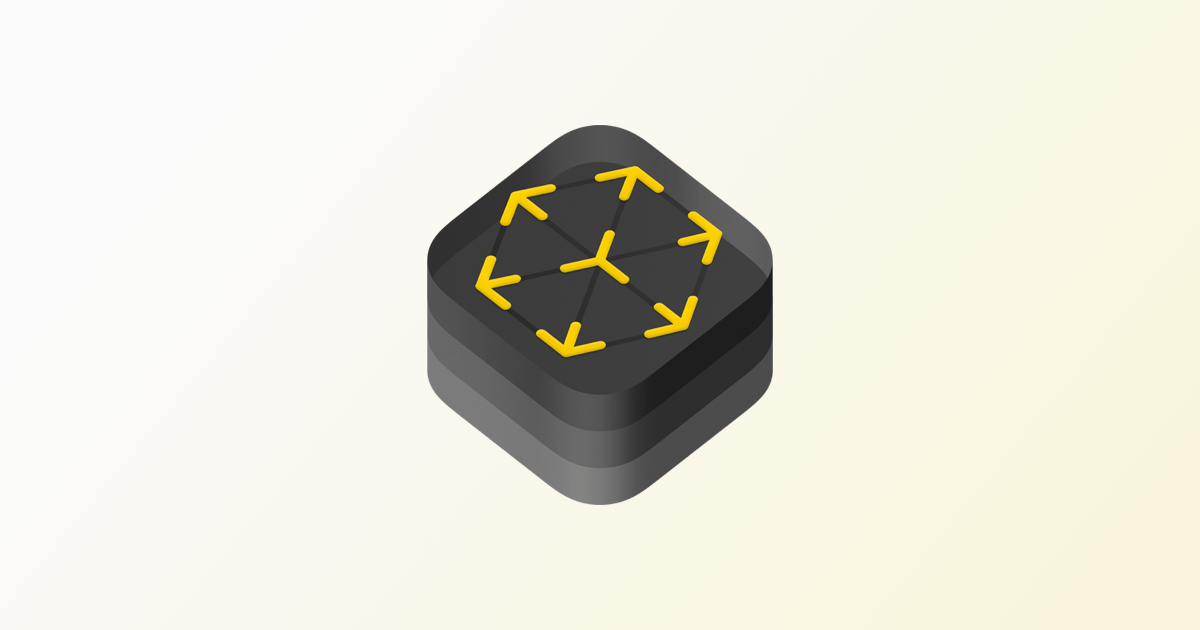 iOS devices use Apple’s ARKit platform for augmented reality furniture shopping. ARKit also uses the device’s camera to track furniture in the room, but instead of rendering an image on top of the live video feed, it projects a 3D model of the furniture into the room. This gives users a more realistic view of how the furniture would look in their space, making it easier to decide whether or not to purchase it.

The main strength of augmented reality for furniture shopping on iOS is that it offers a more consistent and polished experience. iOS devices tend to have better processor speed and graphics processing power than Android devices. The augmented reality experience is often smoother and more immersive on an iOS device.

Another advantage of iOS is that it integrates seamlessly with other Apple products, such as the iPhone and iPad. Plus, iOS users generally have higher incomes, which means they’re more willing to spend money on premium apps. 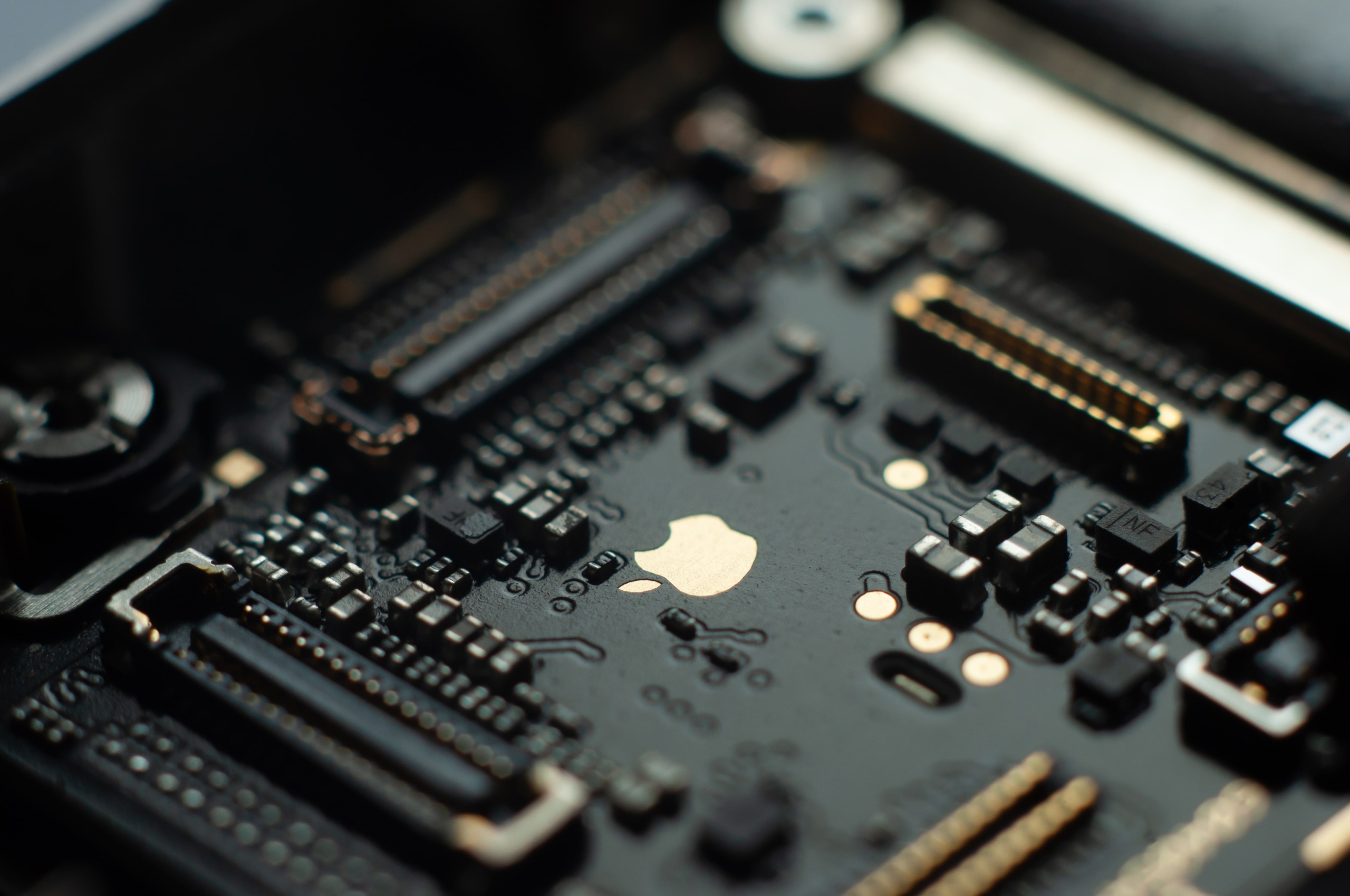 The first disadvantage is that it doesn’t work well with all phones. Apple devices have to support AGPS and accelerometer sensors and gyroscope sensors. You need a newer iPhone or iPad to use AR. Also, the AR apps are not advanced as the Android ones.

Another significant downside of iOS is that it’s too expensive to develop. Apple charges developers $99 a year to publish apps on the App Store, not including the cost of development itself.

AR for iOS requires an internet connection, which means that you can’t use it when you’re on the go or if your WiFi isn’t working correctly. 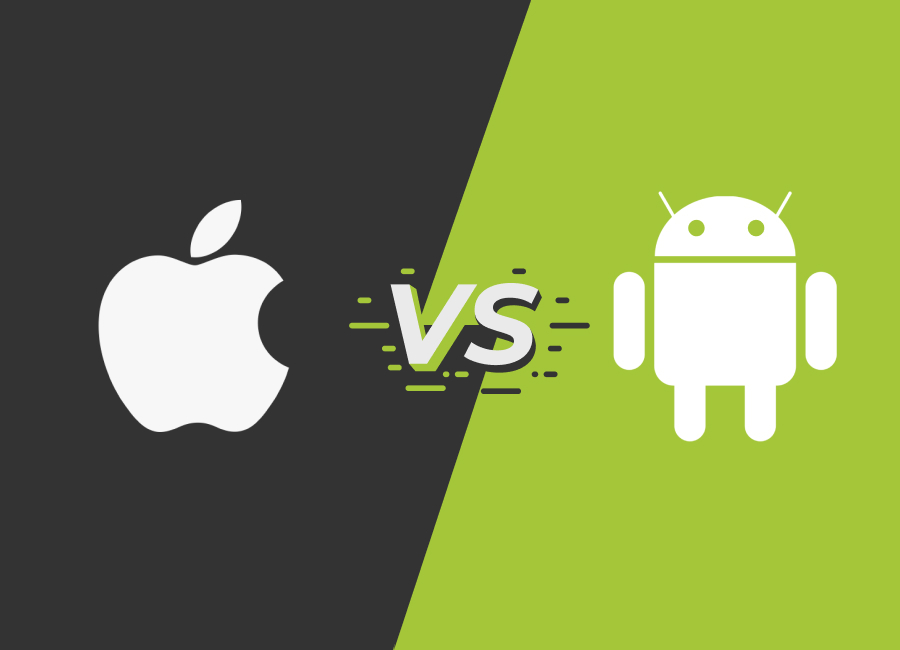 As we can see from MobiDev’s comparison report on features available for iOS and Android, ARKit wins. ARKit appears to have the best compatibility between software and hardware, as Apple is responsible for all aspects of their devices. However, not every user in the market owns an iPhone or iPad. ARCore is influential in focusing on due to majority user accessibility.

Our CGI company offers the best quality 3D modeling services for AR applications on Android and iOS. Explore 3D and contact us to get unmatched AR models for conversion-boosting results out of your furniture shopping apps! 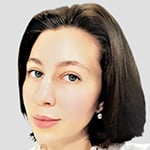 Maria is a content writer. She loves to write about visual art and technology. In her spare time from writing, she sings and creates abstract paintings.