How a CGI Project Works

3D visualization for product sales and marketing slowly supplants traditional photography. High quality, convenience, creativity and relatively low cost have won over many businesses. However, there are many companies who find CGI imagery tempting, but think that the technology is intimidating. How does it work?

It’s so unlike photography. And does it work for every business? To alleviate these doubts, we have compiled a short list of basics of 3D graphics, their production and usage. So, without further ado, here are 7 things you should keep in mind in order to understand 3D visuals.

#1. What Is 3D Visualization – The Basics 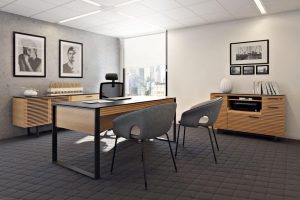 Essentially, 3D visualization, also called CGI, is a piece of graphical content that is made entirely within digital environment by 3D design specialists using respective tools. These tools comprise various 3D modeling and rendering software used throughout different stages of creation. Digital objects are created in several ways: combining simple three-dimensional shapes like spheres or cubes into more complex ones, morphing shapes into objects and sculpting items, similar to how it’s done in art. 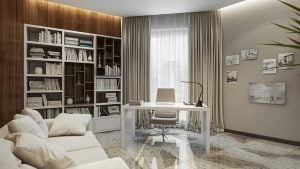 People often confuse 3D Visualization with 3D Modeling. A common mistake, but it can be easily avoided by simply knowing the difference. So, while “visualization” and “modeling” are indeed names of processes, the former is, in layman’s terms, the whole thing, while the latter is just one part of the bigger project. In fact, 3D modeling is the first part of every CG creation, which involves creating three-dimensional geometric objects based on blueprints and photos. Another part of the process that has the honors of being confused with the whole thing is 3D rendering. Rendering is the final stage of creation process, that basically is transforming a 3D scene into a 2D image with specific software. We will describe all stages of 3D visualization creation later.

#3. How 3D Visualization Is Replacing Photography 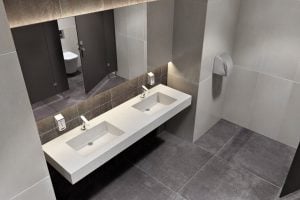 In the beginning we’ve mentioned that CGI is slowly but surely pushing photography from advertising market, but haven’t provided substantial explanation. So let’s examine the facts. Professional photos were used as the staple of quality for generations due to how breathtaking and vivid they look. However, modern computer graphics can produce the same results without photography’s shortcomings: long production time, reliance on fixed studio location and need to transport goods there, exorbitant price of up to several thousand dollars per shooting as well as stagnant options for POVs and lifestyle images without much room for creativity. Not to mention that just like photos, 3D visualizations can be used for all types of ads, as well as product images for Amazon and other retail websites.

#4. Best Ways To Use 3D Visualization 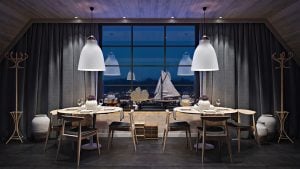 So, CGI is cool, what’s new? It’s not enough to just use 3D graphics, they have to be used appropriately. 3D visualization is the perfect tool for ecommerce, and there are solutions for all types of websites. Social media pages can be filled with gorgeous CGI lifestyles. Product websites can feature classic white background 3D visualizations as the main course for potential buyers, with 360-degree views, multiple variations of the same item and detailed shots to seal the deal. And if a business wants to show their goods in best light with banners, catalogs and portfolios, CGI provides breathtaking lifestyles and animations to do that. Everything photography does 3D visualization can do better.

#5. What Kind Of 3D Visuals Can Companies Order 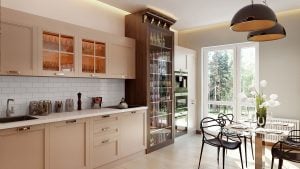 If a product retailer or manufacturer intends to use CGI for their marketing needs, they have to bear in mind that there are several kinds of visuals for different goals. We’ve discussed white background images and lifestyles in previous point, so there is no need to repeat ourselves. Let’s instead describe tools that only CGI can produce. For instance, product rendering company can be tasked with making a 3D animation for goods which can be used at presentations and big product releases. 360-degree and panoramic views are good examples. The former show objects from all sides, allowing viewers to rotate the object and “savouring” it before making the decision. Meanwhile, the latter is useful for showing the “bigger picture”, for example a kitchen with all kitchen-specific products, allowing viewers to zoom in to see the details and how single items fit the context. CGI also is good for retail websites that have configurator feature. Since 3D visualization can produce multiple iterations of the same objects, every possible color, pattern and material, potential buyers will be able to choose from a list of options and pick one that fits their needs.

#6. Stages Of Every 3D Visualization Project 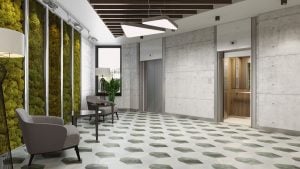 In order to effectively cooperate with CGI contractors, it’s important to know how they do their job. Every 3D visualization project begins with creating a 3D model, defining dimensions and shape. After that a scene is set: a white background or a specific place that fits the product. Then, 3D artists add light sources to the scene, because it’s easier to add lighting during the early stage of the process and make minor adjustments later. Next step is moving the 3D model to the location. Then the object and the scene are textured and colored. Now all that is left is to do some post production and editing, and it’s done. 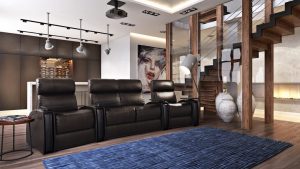 The first thing that comes to mind when there is a need for CGI is to hire an in-house 3D artist. It might seem that employing CGI specialists is more effective, since they can be told exactly what to do at any point and are dependant on the company, ensuring greater responsibility. However, managing 3D artists requires a different set of priorities and skills as well as some degree of expertise in the subject matter. On top of that, 3D product visualization requires a separate department with its own funding and paperwork – not a problem for big companies, but a heavy burden on smaller ones. There is also an option of outsourcing, either to freelancers or studios. Freelancers are numerous and cheaper to contract, but the quality depends on responsibility and skills of the contractor. Which means  there are no guarantees – accidents happen all the time. And while specialized 3D modeling and rendering companies are a mixed bag as well, they do generally have some form of quality control and emergency failsafes, guaranteeing that their clients get results on time and they’ll end up satisfied.

And there you have it – these were 7 things you need to know about 3D visualization: who can do it, why it’s good and how it’s made. There are other benefits too, like the ability to stockpile CGI in advance for seasonal events or holidays, or monitoring the process in real time to make changes when necessary. Now that you know the gist of it, it’s a great opportunity to put this knowledge to good use. Enhance your product marketing with our product rendering services! 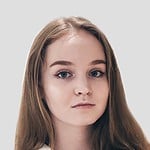