5 Ways To Use This Tool For Product Promotion

In terms of e-commerce, manufacturers and brand marketers strive to provide their customers with the most realistic shopping experience. For that, they usually enhance their listings with 3D lifestyles, add many angles of the goods on a white background, or use motion tools like 3D animation or 360 degree product CGI.

Of course, 3D animation requires a certain budge, thus, making an animation for every product in a catalog will cost a fortune. On the other hand, static images are not so informative and immersive as motion solutions.

As for a 360 degree CGI, it could be the golden mean for both brands and shoppers. Using a 360° view, buyers can interact with an object — they spin 3D models to see it from all possible angles and zoom in to examine the product in detail.

And what about manufacturers and retailers, how do they win from ordering a 360 degree view from a 3D rendering company? Surely, they can add a 360 view to their listings but there are other effective ways to use it. Read on our 5 tips on how to incorporate 360-degree product CGI into your promo campaigns.

First of all, 360 degree views work great in listings on any shopping platform. Such CGI is highly informative because it allows buyers to spin the product and see it from all angles. Not to mention that a 360° view is fun and easy to manipulate. Hence, online-shopping becomes even more customer-friendly and less tiresome.

Secondly, a listing that has a 360 degree product CGI stands out from other competitive offers and gains more views from prospects. Therefore, if you are about to play on big playgrounds like Amazon, consider using 360° views to beat out other sellers.

#2. Show Products in 360° View in Your Online Catalogs 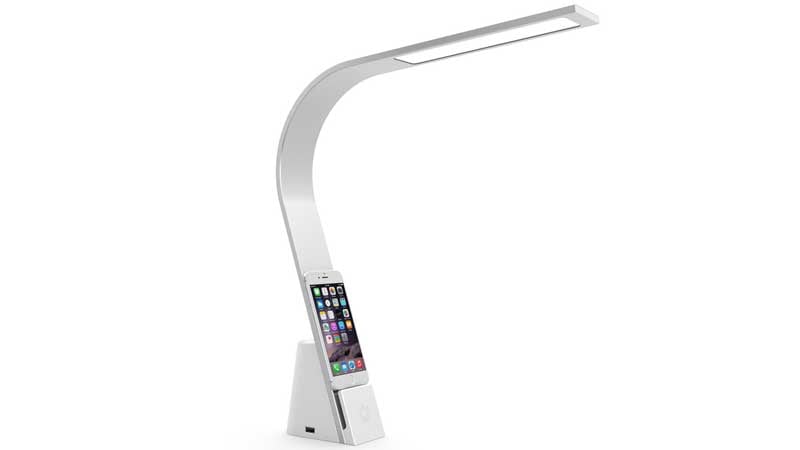 Naturally, marketers should figure out what is the best way to display the product in the brand’s catalog. Ideally, they must provide photos of all the goods on the white background, various 3D roomsets, and add a 360 product view for each item.

Since online shoppers can’t actually touch the product and physically move it around, you have to help them get a similar experience. With 360 degree product CGI, your website will become an online showroom where visitors can interact with objects and examine goods without a rush, as they would normally do in a brick-and-mortar store. 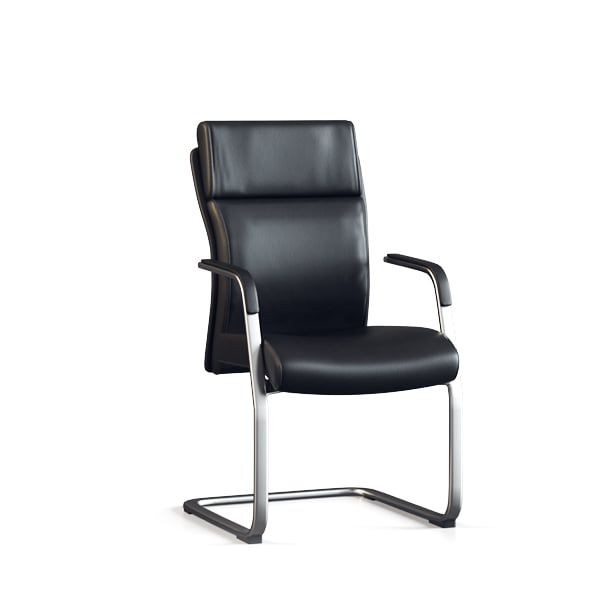 We all know how annoying those ads and banners can be. So, usually, when a user browses the sites and bumps into another promo banner, they irritatedly skip or overlook it. Of course, there are various behavioral reasons for that but one of them could be boring still pictures that don’t really catch an eye. It means, your ad simply went unnoticed.

For this reason, static imagery doesn’t work as well as advertisements with motion elements. If users see interactive 360 degree product CGI with a call-to-action phrase instead of a still pic, they most likely notice it at once. Moreover, they probably will be more willing to play with it. As a result, prospects push on a banner with 360 imagery and get redirected to the seller’s website.

Of course, social media marketing is so much more than just posting nice pictures of the product. Hence, it never hurts to have more versatile CGI for content plans. Therefore, marketers usually enhance their SM strategies with 3D lifestyles, collages and GIFs and so on.

A 360 degree product CGI is a rather innovative option that marketers can also add to the posts and engage their audience even more. For a bigger effect, use a 360 view in collaboration with influencers. Bloggers can incorporate it into their video reviews while they are talking about the product and add your 360 CGI to their Instagram stories.

#5. Integrate 360 Degree CGI into Any Motion Tool or App 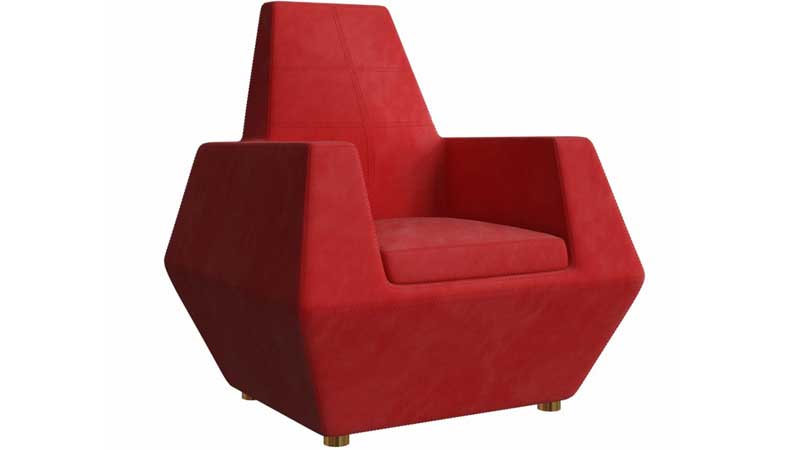 While creating product 3D animation, video commercials, or video reviews, CG artists can easily incorporate a 360-degree CGI into it. This way viewers not only watch the scripted ad but they also can see the object from all angles. Such a type of product video is more informative and highly engaging if you add text, music and a voiceover.

360-degree product CGI is the perfect base for a 3D configurator. Using 3D customizers, users can change textures, colors and design elements of the object and create a personalized product. Having a spinning 3D model to 3D configurators will increase customers’ involvement even more because they can rotate the item to see how their own design looks in 360.

360 degree CGI can be also used for augmented reality and shopping applications. Using these apps, buyers are able to select furniture from the virtual library and add it to the interior. Of course, users want to not only insert the virtual furniture piece into the room but also adjust it to its parameters. With 360 product CGI, buyers can rotate the object as they need to fit perfectly into the space.

There are tons of ways you can use 360 degree CGI for your product promo and marketing. We would recommend using 360 views for all marketing and business channels — from advertising and reviews to a website catalog and 3D configurator. Just imagine, having only one 360 degree model, you can simultaneously move your brand forward on all fronts creating a solid strategy and increasing sales!

Need an innovative approach to product promotion? Contact us for 3D rendering services and get versatile 360 degree CGI of photorealistic quality.

3D MODELS OF PRODUCTS: 7 WAYS TO USE THEM IN FURNITURE BUSINESS

FURNITURE PRODUCTS IMAGES: HOW TO GET THEM FAST USING CGIFURNITURE LIBRARY
Scroll to top