With product images, 360 view and animation taking the center stage in furniture marketing, 3D modeling for furniture is no longer a fancy option. 3D modeling is now a high-priority requirement that takes precision tools to create interactive visuals. These high-quality and feature-rich 3D models take very well to online stores. They help furniture retailers and their brands to showcase their products at their finest – without having to bear the wastage of time, money, and energy that comes with physical staging for a photoshoot.

That being said, hiring a modeling and rendering company can be a tiring task on its own. Not all studios are built the same, which means that hiring a contractor based on its appearance will not guarantee the best results. With hundreds of studios currently flooding the market and claiming to create the best 3D models, finding the right one can be overwhelming. How can furniture retailers make sure that they are indeed hiring the right professionals for the job? One foolproof way to see which software they use for modeling products.

Here are 7 best examples of software for 3D modeling that top studios use to render high-quality furniture photos: 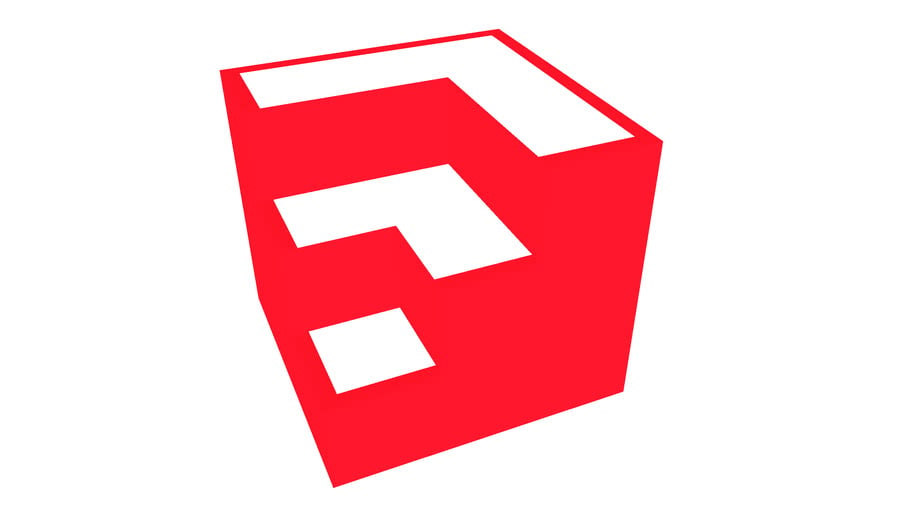 Touted as the most user-oriented software for 3D modeling, SketchUp 3D is developed and owned by California-based SAAS veteran Trimble. Despite not being solely dedicated to the furniture industry, it functions flawlessly for the purpose of 3D modeling for furniture. True to its user-friendly nature, the software runs on MacOS and Windows. It also has a browser version that does not require installing any external app. Beyond a free version with limited features, SketchUp 3D has three paid versions – Shop at $119, Pro at $299, and Studio at $1199 – all on an annual basis. Besides English, it is available in French, German, Portuguese, and Korean languages.

Sketchup can be used for 3D modeling any type of furnishings – from simple tables and shelves to high-end luxury furniture. Despite being rather minimal-looking at the surface, SketchUp 3D boasts a plethora of features that help artists model objects in 3D with great ease and flexibility. The intuitive design interface and strong rendering engine help designers get a great start. On the other hand, the high-end customizable palettes, neatly organized commands, and project management capabilities help keep the workflow lean and productive. Last but not the least, Sketchup generates presentation documents, allowing designers to both store and share their models online and offline. 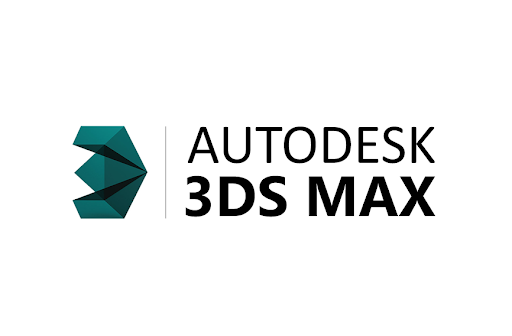 Developed and owned by US-based software MNC Autodesk, the Autodesk 3Ds Max – or simply 3Ds Max – is arguably the most recommended among staging studios when it comes to 3D modeling for furniture. Extremely popular in the gaming, motion picture, and architectural visualization industries, it is known for being the software of choice for most leading VFX and virtual staging studios. The programs run only on Windows 7 and its later versions. Beyond a free month-long trial, it is priced at $205.00 and US$1,620 – depending on the level and duration of the subscription, as well as the number of users. It also has a range of addons and plugins, such as V-Ray, Corona Renderer and 3D-IO, which are available on the Autodesk online store.

Despite being notorious for requiring a long time to master, 3Ds Max remains a top choice due to its dynamic toolset and range of features. The furniture 3D modeling software works by using polygonal modeling technology. This allows 3D artists to create photorealistic and geometrically accurate models by creating and editing polygons on meshes individually. Its texturing features allow artists to add and combine multiple materials on a singular surface. This enables designers to add several elements such as reflection, refraction, glossiness, and smoothness, among others to improve the model’s photorealism quotient. 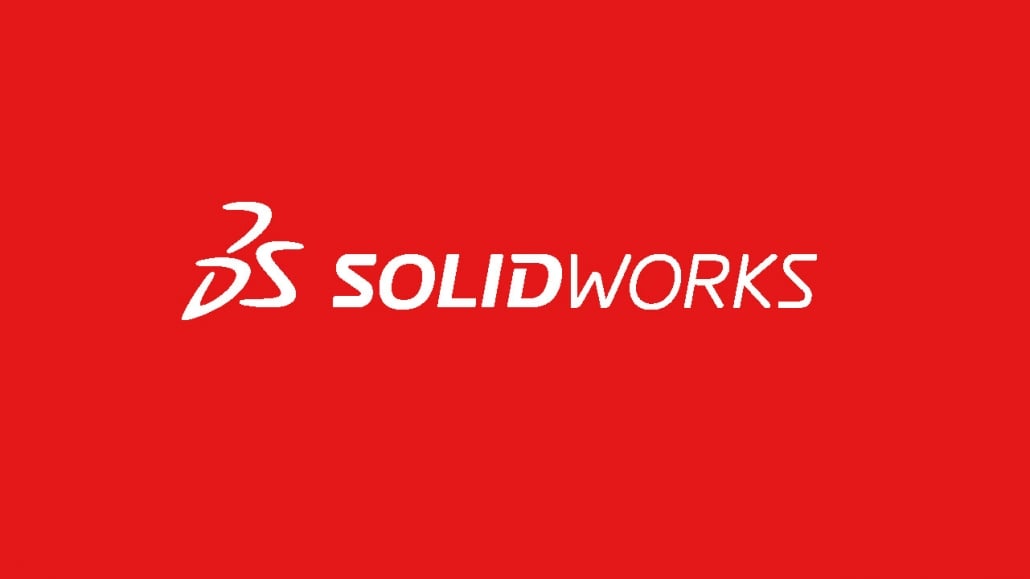 Owned by French software company Dassault Systèmes, SolidWorks is one of the most popular among studios that use 3D modeling for furniture. It is used for modeling in a wide range of industries – from medicine to energy, and from shipbuilding to mechanical engineering. It is, therefore, no wonder that the software boasts a user base of more than 165,000 companies and over 2 million engineers. Solidworks runs exclusively on Windows. While instances have been known to run on MacOS, the creators have made it clear that no official support is offered. It is priced at $3,995, with an annual $1295 charge for maintenance.

Solidworks utilizes Computer-Aided Design (CAD) technology to allow designers to render 3D furniture models of a wide range of items – from ordinary to luxury, and from knobs and hinges to entire room sets. Built for industries, it helps designer teams streamline their workflow with its advanced features for 3D modeling and its project management capabilities. Users can start by opening drawings directly on the platform and running their designs through the hybrid mesh. Models can easily be optimized with the help of the Envelope Publisher feature. Designers can even collaborate directly on the platform with the help of balloon note callouts. 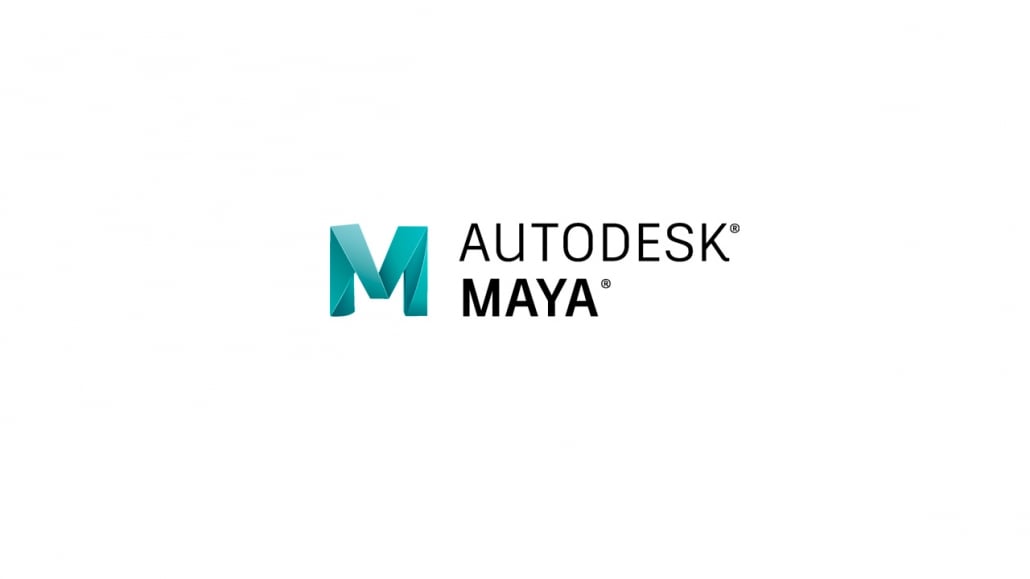 Maya was developed by Alias Systems Corporation in the early nineties, before being acquired by Autodesk in 1998. Unlike sister software 3Ds Max, Maya works on Windows, MacOS and Linux as well. It is also available in three languages – Chinese, Japanese, and of course English. Beyond the 30-day free trial, Maya is available at a subscription fee of $1,545 for a single user. There is also a dedicated store on the Autodesk website, which has plugins and add-ons. These are bought separately. Maya is currently running version 2020.1, which was released on March 19, 2020.

Used by the likes of Bungie and Pixar, Maya is known for its robust toolset and a vast range of features suitable for 3D modeling for furniture. The software is based on GetBent script, which helps artists streamline the 3D modeling process by editing and/or replicating shapes without having to depend upon the base geometry. The Quad draw tool, which utilizes this script, allows artists to create mesh surfaces and layouts for the 3D models, and edit them as and when necessary, without having to redo the model entirely. Maya also has the ability to help artists create 3D models for 2D images by using a UV mapping-powered technique that allows them to add 2D image textures on 3D meshes.

Launched in 2007, Sketchlist3D is a purpose-driven software for 3D modeling for furniture developed and owned by Dave Rozewski. He is a software developer by profession who pursues woodworking as a hobby. Sketchlist was built specifically keeping the requirements of woodworkers in mind. This is primarily the reason why it is so suitable for 3D furniture modeling. It runs on both Windows and MacOS and has a simple and intuitive interface. Post the free trial, Sketchlist is available in 2 versions – Sketchlist Pro at $799 and Sketchlist Hobby at $200. Currently, they’re offering a discounted rate of $750 and $149.99 respectively. Sketchlist also has a Cabinet Wizard plugin, which is priced separately.

Sketchlist3D simplifies the repetitive aspects of woodworking designs and helps artists virtually modify sketches in the minimum possible clicks. Features allow users to insert photorealistic background and, add or remove contours and joints with a single click. They can also apply near-unlimited kinds of grains and colors, and drill holes and cut a wide variety of shapes to create catalog-ready 3D furniture models. Apart from its high-end features, Sketchlist3D also has several value-added features. This includes its array of how-to articles and video tutorials, as well as a dedicated 3D template library that helps designers avoid starting the modeling process from scratch. 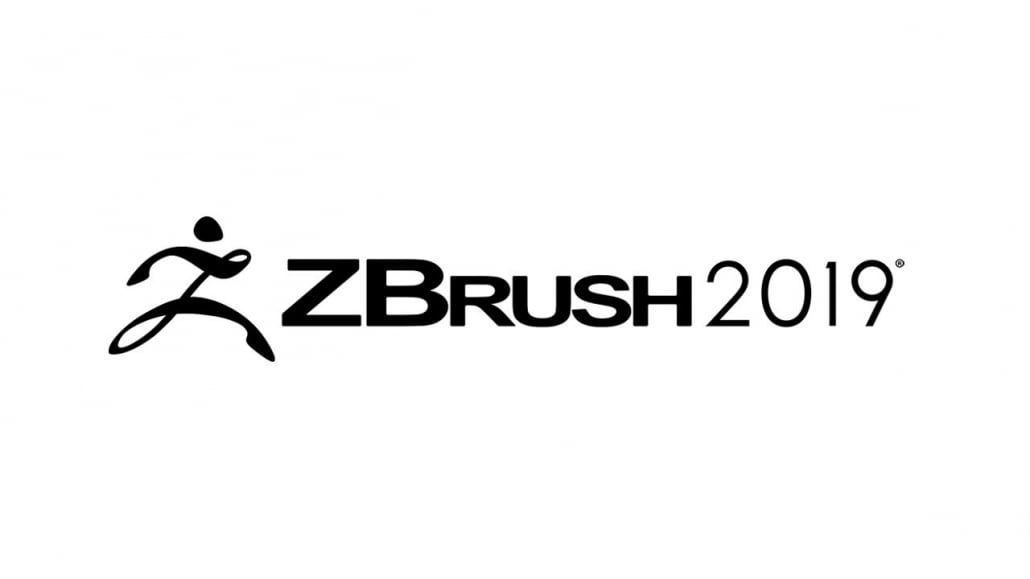 Launched in 1999, is commercial proprietary software used for 3D modeling for furniture that is developed and owned by Los Angeles-based Pixologic. It works equally well on both Windows and MacOS and has a variety of plugins and addons to achieve specific goals. ZBrush’s price for a single user is $39.95 per month, $179.95 bi-annually, and $895 for a lifetime perpetual license. ZBrush is currently running its 2020 version, which was launched on November 12, 2019.

ZBrush utilizes “pixol” technology to maintain depth, texture, color, and lighting during the 3D modeling process. The software uses Polypaint, which allows users to apply colors on polygons without having to apply a texture map first, allowing them to create high-resolution photorealistic images. What takes the cake, however, is its sculpting brushes – and the fact that it is a rare software outside the Autodesk suite to have one. Sculpting brushes are used to digitally sculpt the meshes by controlling the 3D models’ hardness, intensity, and size parameters. 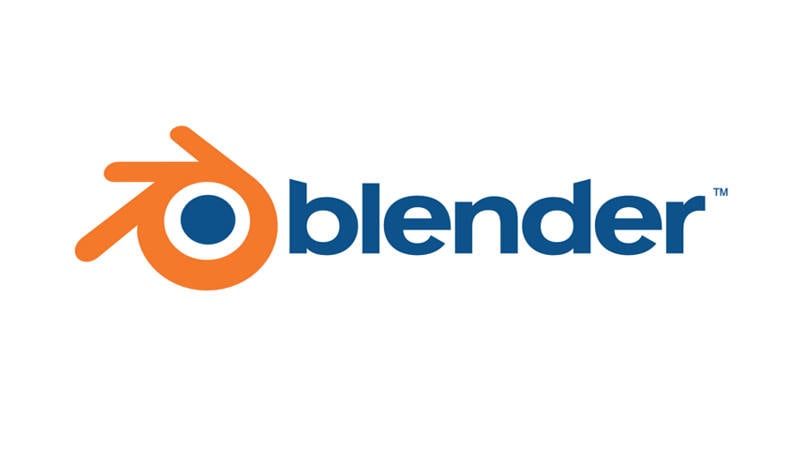 Launched first in 2002, Blender is an open-source software owned and developed by the Amsterdam-based Blender Foundation. on most operating systems. Not only does this include Windows, MacOS, and Linux, but also Haiku and Unix-like OS such as OpenBSD, FreeBSD, DragonFly BSD, and NetBSD. It is also literally the only advanced free software when it comes to 3D modeling for furniture. The only charge involved is an $11.50 per month fee for those users who require availing Blender’s features on a Cloud base – this is absolutely optional. Blender is currently running its Version 2.82 and can support the 2.81a. All other previously-released versions are no longer supported.

Blender is a rare free 3D modeling software that boasts a superb rendering engine that can rival the fanciest of paid software. It allows users to render high-end 3D furniture models, allowing them to use all the tools necessary for good quality modeling. This includes rigging, texturing, sculpting, UVing, and animation. Despite being much simpler in its layout from its competitors such as AutoDesk Maya, Blender manages to maintain a class of its own by giving its users the ability to model, animate, simulate and render 3D within a singular platform – while maintaining the same level of quality. No wonder Blender is the software of choice for successful studios that operate on a budget.

As you can see, having the right kind of software is instrumental when it comes to 3D modeling for furniture. Each of the above-mentioned are glowing examples, with each having a unique set of specialties, features, and functionalities. This allows the studios that use them to render high-quality photorealistic images that will set the bar high in presentations and marketing campaigns. Furniture manufacturers and retailers must, therefore, ensure that the 3D visualization studio they hire uses these state-of-the-art tools to go about their 3D modeling process.

Looking to showcase your products at their finest at your next presentation or marketing event? Feel free to contact us – we offer 3D product rendering services that can help you highlight the benefits of your products. Our dedicated team of professionals will turn them into a spectacle that your customers simply cannot refuse. 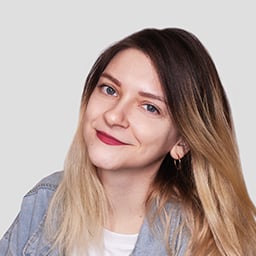 Valerie loves writing about CGI in advertising, product design development, and swears by 3D printing technology. In her free time, she enjoys attending music festivals and art events around Europe.